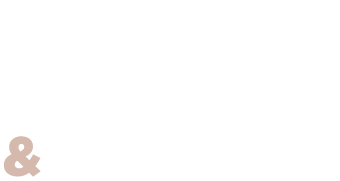 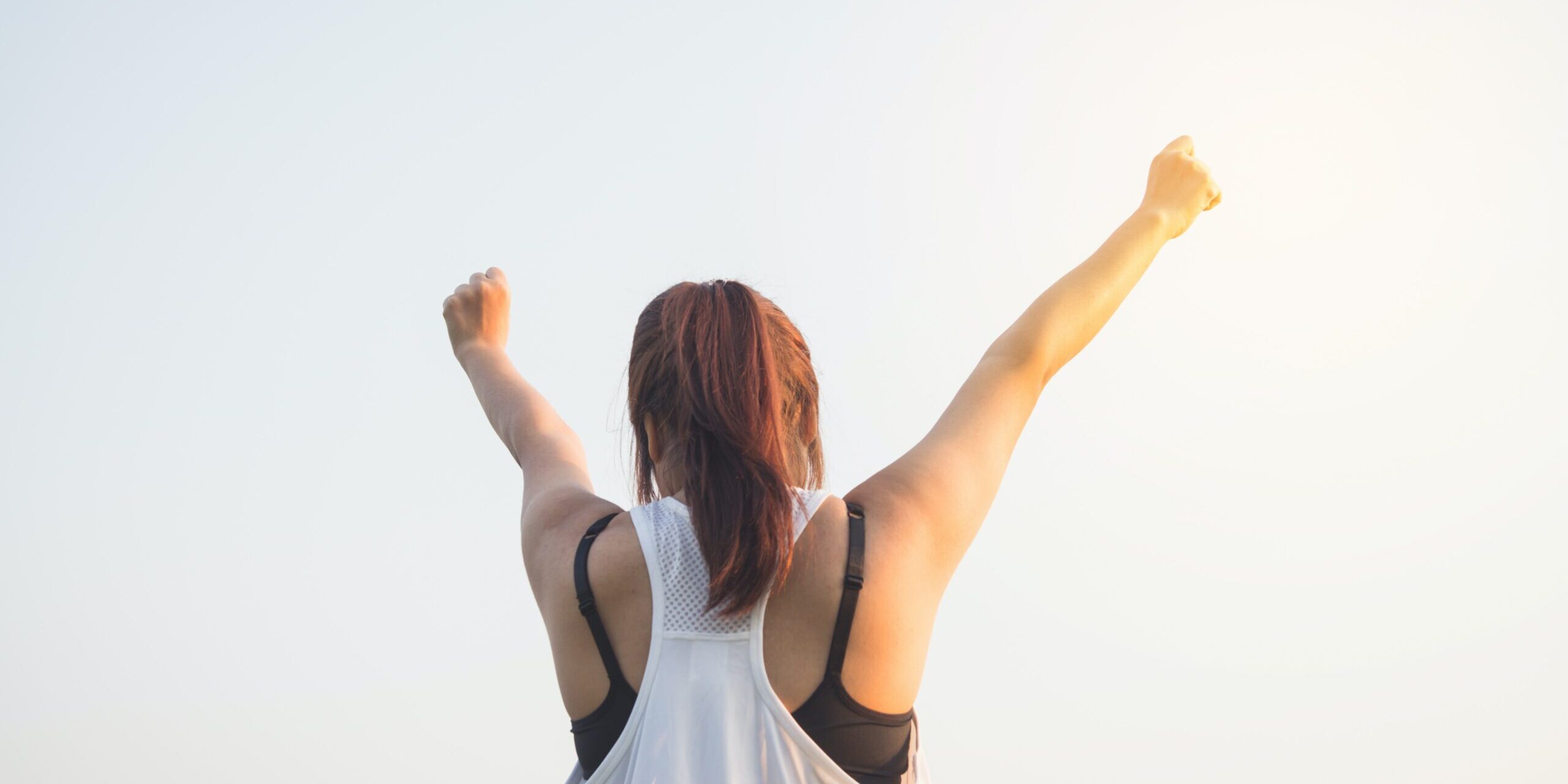 Do You Have A Healthy Relationship with Success?

Is your relationship with success failing? Desiree Anderson has some advice for you…

I’ve always felt that ‘Success’ is a strange idea.

Because it can mean so many things. Success is relative. It’s a vision that each of us holds in our head, influenced by a whole host of different factors. Ask 10 people on the street and you’ll get 10 different answers about what exactly this concept of ‘Success’ entails.

That said, I’d guess that many people’s personal idea of success would include language similar to that found in the classic Tina Turner track: (Simply) ‘The Best’. As you’ll remember, the lyric states the person Tina is singing to is ‘Better’ than anyone, anyone she’s ever met. If we’re honest, most of us feel that success is bound up in appearing to be ‘better’ than others. The problem is that, again, what this actually means remains vague. Are we talking about being better in terms of money, looks, wit, charm, power, status, empathy?

It’s hardly surprising that, in a culture that’s so obsessed with this nebulous idea of success, many of us have a toxic relationship with the concept.

Tens of thousands of years ago, success would have been defined in a simple way. It meant disseminating DNA through reproduction and avoiding death for as long as possible. Then, as our social groups became more complex, the idea of holding status amongst our peers became more important. Today, kudos doesn’t come through reproduction and death has become a more distant, sanitized affair. This leaves most of us focusing on comparisons to our peers for our definition of whether we’re successful or not.

Unfortunately for us, we’re no longer living in small communities of a dozen peers to compare ourselves to. We’re part of huge societies, filled with individuals wrestling to demonstrate their own status. Combine this with the advent of social media, where at any moment of the day it’s possible to see any one of millions of others actively broadcasting their own status, and many of us are left with a disquieting feeling. We desire to define ourselves by success, but we’re plagued by the realisation that we’re never going to be, as Tina would have put it, better than all the rest. There are just too many people to compete with.

Into this heightened environment, where extreme ideas of success (money, power, fame) are visible all around us, it’s far too easy to become obsessed with climbing the ladder to increased status. We want to reach ‘the top,’ whatever that means, in an effort to give our lives meaning.

The irony is that, often, in order to get to the top, we shed the elements of life that do give it real significance. We distance ourselves from friends, families and loved ones, focusing on nothing but our careers – hoping that they will make us feel significant. It’s easy to lose a clear sense of who we really are, as we battle to be validated by others.

THE ONLY WAY IS DOWN

Many of us, when we achieve the success that we’ve aimed for, become terrified of it.

Because the fragility of being ‘successful’ begins to haunt us. We soon realise that from the summit we’ve reached, the only way is down. A constant battle to maintain our perceived status means that we don’t enjoy our achievements, rather we’re constantly looking out for signs of the beginning of our descent into failure.

Some of us have a feeling that success isn’t for us. Perhaps we believe we’re not worthy or capable of being successful? Others of us are terrified of what would happen if we are successful but find it doesn’t change our lives in the ways we’d hoped. We’re concerned that a dream coming true might be disappointing and so decide not to pursue our goal. It becomes an excuse not to try:

Because success probably won’t be any good, anyway.

Many of us are affected by unpleasant experiences when interacting with people who regard themselves as successful. We’ve known distant, cold, dismissive family members or colleagues totally wrapped up in achieving success in their careers. This experience has so poisoned our perception that we decide we don’t want to be anything like them and so actively avoid cultural ideas of ‘success’. Others of us have been so pressured by our parents into their specific idea of success that we rebel and embrace our family’s idea of failure, as a kind of revenge.

As a society, our relationship with success is complex and often hugely negative. The Good News is that you don’t have to be afraid of, or obsessed by, success. The key is to define a healthy idea of success that works for you. Here are some tips:

This one may take a little bit of thought.

Imagine you’re going to leave a message in a bottle for future generations to discover, including a tip about success.

What would you say? What does success actually mean? What’s really important? What pitfalls should future generations avoid?

Through this process, you’ll discover your true definition of success, stripped of the unhelpful trends and fashions of the present. Cherish this discovery, it’ll mirror the legacy you want to create with your own life.

If you’re feeling scared or unworthy of success, then try this exercise.

Remember your proudest achievement. Explore it and try to embrace how you felt in that moment. Bask in that feeling, drink in its positivity.

Doing this regularly will create a ‘success memory’ – a resource you can go to instantly, whenever doubt sets in. It’s a permanent reminder that you can be successful, and it felt really good.

It can be difficult, at times, to block out toxic external stimuli. That’s why it’s so important to spend time focusing on yourself, your relationships and what’s really important to you.

As often as you can, remind yourself that you are more than a series of cultural signifiers of perceived success. Let your mantra be that ‘Outer success does not, and never will, define your value.’ Remembering this will help you to achieve something truly meaningful with your life.

Doing the right thing is more important than gaining the praise of others.

Enjoy spending some time working on things that you feel are important and nobody else knows about. Throwing your energies into a task or activity that you know will never bring you explicit praise is liberating.

You’ll soon see success is what you feel inside and has nothing to do with competing with your peers.

Here are ways to remove the toxicity from your relationship with success: define your own personal view of success, create a success memory to boost you, focus on your own positive values and detach the idea of being successful from the need for praise. If you’d like to further explore ideas around success, contact me at info@crestcoachingandhr.com.

I can’t claim to be better than all the rest, but I’ll do my best to make us succeed together.